PLAYING OUTSIDE THE SANDBOX...

The BEACHDOGS are a veteran band that plays good-time music. What's that?

Rock. Blues. Power pop. Alt Country. A little Reggae. Some originals. Whatever amuses us and our audience.

Whatever it takes for good times. (Check our set list.)

The BEACH DOGS Band only play stuff we like. And that seems to make people very happy. So they stick around all night. (Or day.)

BEACHDOGS will make YOU happy, too. Woof. (FWIW, There are a dozen free downloadable tunes on this site. More available too.)

Check out some of our "Live At The Seminole Coconut Creek Casino" tunes below. Not too many. We don't want to waste your time.  (More videos and goodies below that)

WHO ARE THE BEACHDOGS band?

...Patrick Leonard--guitar/ vocals. Hailing from Minnesota, Patrick has become a South Florida staple, playing in such bands as The Dreadnoughts, Crossroads, Slaw Dawgs, Stirup, Katpi, Southern Star, Paradox, and Gone South. The lad likes to gig. He and Rik have worked together for years.

...Rik Shafer--guitar/vocals. Rik has opened for acts like The Rascals, Smokey Robinson, Mitch Ryder, and has held songwriting workshops with Harry Chapin. Starting at age 14, he has worked in 65 bands. One of the bands he was in had a top 40 record for one week in the metro NY market (whoopee)  and gigged at the Metropole Cafe in Times Square. He’s been to the rodeo.

...Carlos Hernandez--Bass/vocals. Bio in the works, as soon as we can pin him down.

...Rik Shafer--guitar/vocals. Drums.Bio in the works, as soon as we can pin him down.

BeachDog has, in one South Florida incarnation or another, gigged at:

“BeachDogs have so much fun when they play that it’s contagious. The whole crowd always gets into it.”

“These guys rock! Love their choice of songs, we’ve heard a lot of them but not played like this before. Very cool.” --Larry

“BeachDogs have so much fun when they play that it’s contagious. The crowd always gets into it.” --Marie T.

"We had such a good time last night that we want to book the band for a private party in the neighborhood. I know that’ll be an awesome time.” --Renee P.

“When I heard the name BeachDogs I thought maybe it was a surfer band. No chance, they play all sorts of kinds of music, love to listen and dance to these guys.” --Billy D.

"Any band that can string together “Dead Skunk” and “Dead Flowers into one song and make it work has my vote!” --Jim H.

“OMG, they really sing good. Not the Stones but they'll do. And the club  totally likes them and has a great time when they play here.” --Helen S.

“Not the typical bar band crap. Their songs are cool.” --Sandy A. 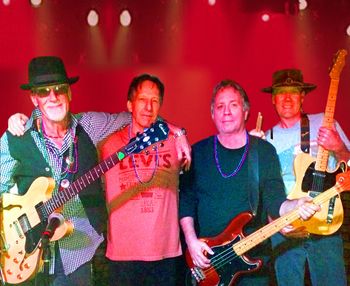 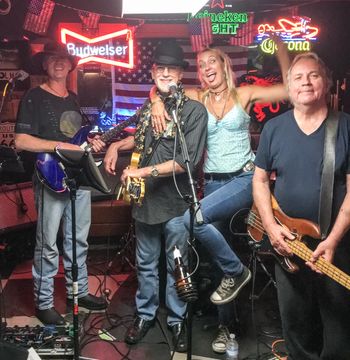 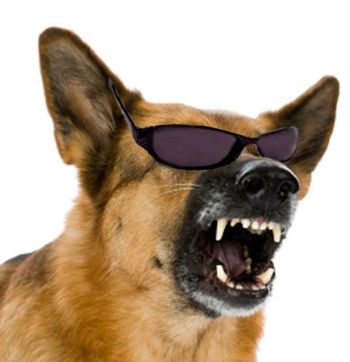 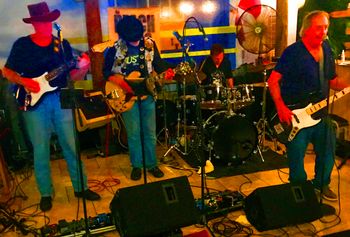 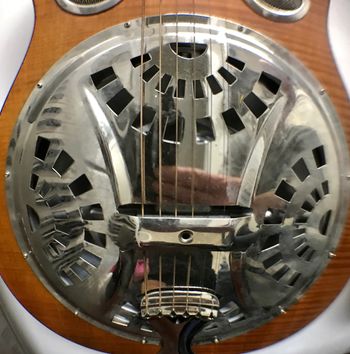 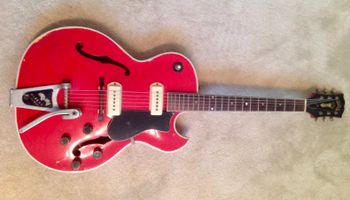